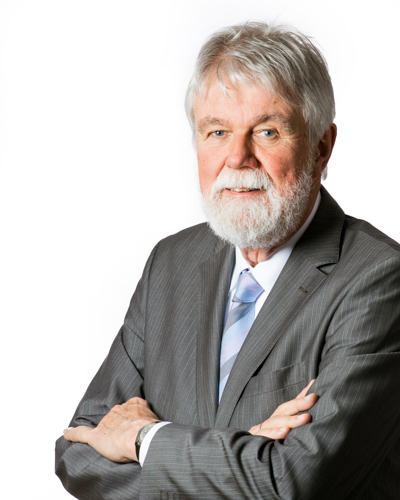 In his capacity of Of Counsel, Leo publishes mainly on the general part of administrative law.

As from 1 November 2015, Prof. Leo J.A. Damen, LLM, PhD, is appointed as Of Counsel at STIJL Advocaten. Until 1 November 2015, Leo Damen was honorary professor of administrative law at the University of Groningen, and now he is professor emeritus.

Leo Damen publishes mainly on the general part of administrative law. See, among others, the textbooks L.J.A. Damen et al., Administrative Law 1 and 2, The Hague: BJu 2013, his contributions to bundles, articles and his annotations in the AB and Ars Aequi. Leo studied law in Utrecht and Amsterdam and graduated in Groningen with prof. M. Scheltema, LLM, on ‘Unregulated and non-transparent governance’.