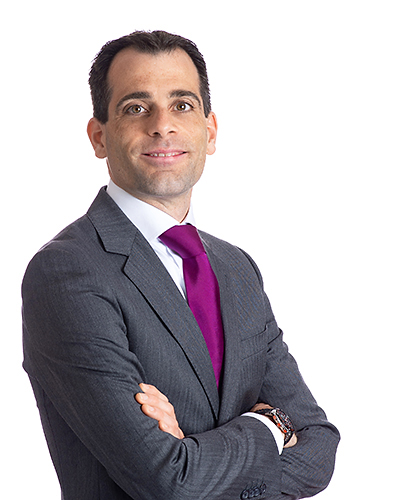 Jaap works as an attorney at STIJL Advocaten. He specializes in general and European administrative law. He is involved in the administrative law aspects of spatial planning, project development, transaction and property management, such as permits, zoning plans and subsidies.

Jaap obtained his Masters degrees in Dutch Law (2002), International Law (2002) and Politics (2005) at the University of Amsterdam. From 2002 until 2005 he worked as a teacher at the Law Faculty of the University of Amsterdam and as a legal adviser at a municipality. Prior to joining STIJL Advocaten he has worked for 13 years at the Administrative Law Division of the Council of State. At the Council of State he handled cases among others in the field of financial administrative law, local authorities law, electoral law and education law.

From 2010 till 2019, Jaap was a member of the objections and appeals committee of the province of Noord-Holland.

Jaap is a member of the Vereniging voor Bestuursrecht (Dutch Association for Administrative Law).